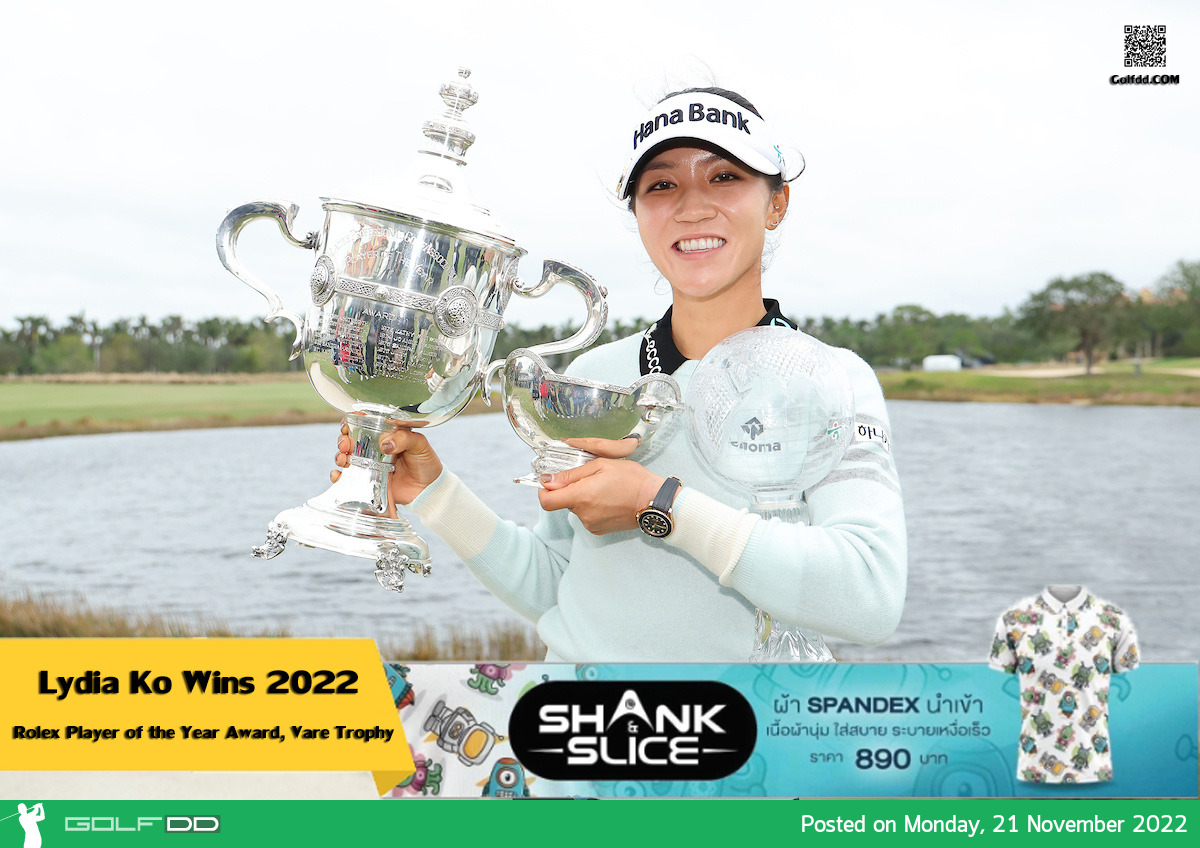 Ko clinches POY honor for the second time in her LPGA Tour career and Vare Trophy for second year in a row DAYTONA BEACH, Fla., Nov. 10, 2022 ¬– The LPGA Tour announced today that Lydia Ko earned the 2022 Rolex Player of the Year award with her win ¬at the CME Group Tour Championship. Ko, who earned two additional victories this season at the Gainbridge LPGA at Boca Rio and the BMW Ladies Championship, is the 15th different player to win the award at least twice.

With the CME Group Tour Championship victory, the Rolex Player of the Year honor and the Vare Trophy, Ko now has 25 points toward qualifying for the LPGA Hall of Fame, two points shy of the 27 needed to be inducted. “I feel like it's really difficult to compare, like, when I won the Player of the Year in 2015 to now. I don't even -- I don't do stats very much, so I don't even know what it is actually by numbers, but this year has been special,” said Ko following her win at the CME Group Tour Championship. “To win again at the Gainbridge so early in the season after winning in LOTTE last year, especially when I didn't feel like I was ready, it kind of came to me as a surprise. Winning in Korea was special at a place where I was born, and it was my goal to have won there once. And to kind of do that, it was like a bucket-list thing.

You know, coming into these two events in the Florida stretch because I had won in Korea, I wanted to not have too high expectations. And obviously I wanted to end the season on a high but, you know, know that whatever happens and even though there's a lot of things on the line, just know that it's been a great season. And to be the Player of the Year and to win the Vare Trophy again and to win the CME Group Tour Championship, it's a dream come true. To be able to do it in front of family and my team, you know, it's a very special one.”

Ko entered the week in Naples, Fla. as one of four players with a mathematical chance of winning Player of the Year, leading the standings with 150 points, one clear of Minjee Lee and 20 ahead of Brooke Henderson and Atthaya Thtiikul. She also led Thitikul by 0.386 of a stroke heading into the final event, meaning the Thai rookie would have needed to score 35 strokes better than Ko to have a chance at the Vare Trophy.

The Kiwi set herself apart from the first day of play, managing the windy conditions throughout the week better than anyone to earn her second wire-to-wire victory of the season and of her career. By the end of the second round, Ko had a five-stroke lead on the field, but Irishwoman Leona Maguire made the most of Moving Day to tie things up before the final day. A 2-under 70 was all Ko needed on Sunday to finish -17 overall, two strokes ahead of Maguire, and secure the three season-ending titles.

Ko won her first Rolex Player of the Year award in 2015 after earning five victories that season, including her first major championship title at the Amundi Evian Championship. She earned her first Vare Trophy last year with a season-long scoring average of 69.329. Her accolades include the 2021 Founders Award and the 2014 Louise Suggs Rookie of the Year honor.

Along with her three victories this season, Ko notched 11 additional top-10 finishes, including third-place finishes at the Palos Verdes Championship presented by Bank of America, the Amundi Evian Championship and The Ascendant LPGA benefiting Volunteers of America.

Ko is now a 19-time LPGA Tour winner (ranked T29 on the LPGA Tour’s All-Time Wins List), with major titles at the 2015 Amundi Evian Championship and the 2016 Chevron Championship. She is a former World No. 1 in the Rolex Women’s World Golf Rankings, first achieving the top spot in February 2015 as the youngest player ever to be ranked No. 1 in professional golf. Ko is also the only amateur in history to win two LPGA Tour events, and officially joined the Tour as a 2014 rookie after petitioning for Membership in October 2013. Ko is a two-time Olympian representing New Zealand, winning the silver medal at the 2016 Rio Olympics and the bronze medal at the 2020 Tokyo Olympics.

The Vare Trophy was presented to the LPGA by Betty Jameson in 1952, in honor of the great American player Glenna Collett Vare. Vare Trophy scoring averages are computed on the basis of a Member’s total yearly score in Official Tournaments divided by the number of official rounds she played during a season. 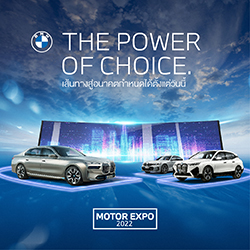 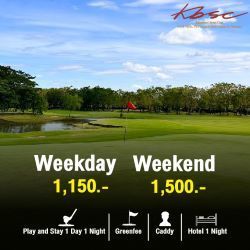 ส่งข้อความหาเรา Send us a message